Minister of state for Regional Revitalization Hiroshi Kajiyama, and Kanagawa pref. Governor Yuji Kuroiwa visited the Fujisawa Sustainable Smart Town (“Fujisawa SST”) on July 2, 2018. Their visit to Fujisawa SST was realized since Kanagawa prefecture was selected as 1) one of “futuristic cities of SDGs“ out of 29 autonomous bodies in total, announced on June 15 by the Cabinet Office after their invitation for application; and 2) at the same time, selected as one of “Autonomous community’s Model Projects (10 projects are selected here)” which are regarded as more pioneering projects among “futuristic cities of SDGs”.

* SDGs: abbreviation for “Sustainable Development Goals”) This was adopted by UN (United Nations)’s unanimous approval in 2015. The approval consists of 17 objects to be achieved by the year 2030.

Kanagawa prefecture’s “Autonomous community’s Model Project” is, by using Fujisawa SST as a substantiative field, to promote “SDGs Social Impact Evaluation Projects”. To be more precise, it is to quantitatively and qualitatively visualize how “Establishment of a community care by Multi-generation collaboration” promoted by Fujisawa SST will impact the society in change and effect.

[Links]
・ (Kanagawa prefecture) We have been selected as both of “futuristic cities of SDGs” and “Autonomous community’s Model Projects”
http://www.pref.kanagawa.jp/docs/r5k/prs/r4040295.html 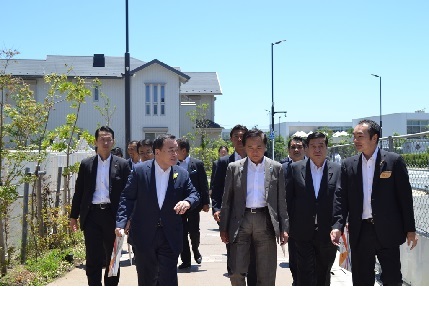 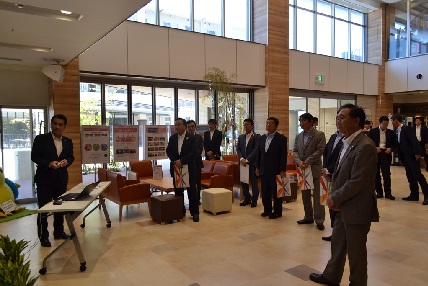 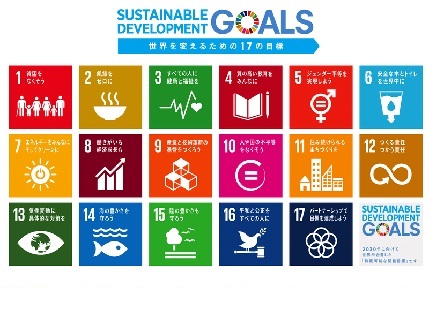